The Driver Shortage: Crunching the Numbers 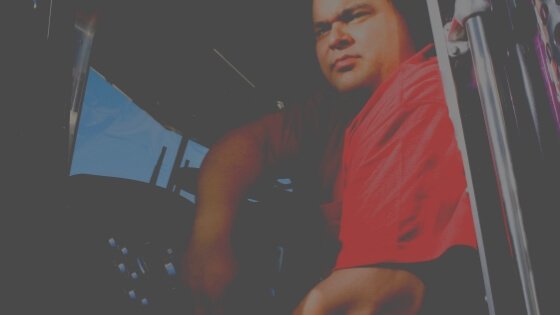 The driver shortage continues to be big news. According to an American Trucking Associations Report released in October, the shortage was supposed to surpass 50,000 by the end of 2017 and if projections hold will balloon to 174,000 by 2026. The report illustrates the magnitude of the problem by explaining that “over the next decade, the trucking industry will need to hire roughly 898,000 new drivers, or an average of nearly 90,000 per year.”

These are large numbers, especially when you take into account that a big part of the problem is quality. Bob Costello explained that the driver shortage is exacerbated by the lack of quality drivers compared with the quantity of applicants.

And over at FreightWaves, they contend that the issue of driver shortage is an issue of economic shortage. They make several good points. According to Forbes, the average driver salary is $52,280. While, that might sound pretty good, the folks at FreightWaves point out that it can be costly to live your life on the road–healthy food is hard to come by at truck stops, while the food you can find is overpriced and lacking in basic nutrition. This goes for other necessities as well. All in all–you might see a 50% markup which, after a week on the road, makes a pretty big dent in that slightly higher wage.

Quantity, quality, or both, the driver shortage is real, and it’s fueled by several factors that will need to be addressed. The driver population is aging with the average age of drivers resting at 55 years old. The driver population is predominantly male–while women make over 40% of the workforce, they account for only 6% of the truck driver population. Age is also a problem with a meager 4.4% of drivers are between 20 and 24 years old. When you combine these three factors with the difficult lifestyle and the regulatory challenges, you being to realize the scope of the problem.

Here at Pyramid Transport, it’s our job and our passion to work with carriers and shippers during this volatile time. We’ve been following the driver shortage and have compiled a short list of ways to address the growing driver shortage.

At Pyramid Transport, we partner with over 5000 carriers. We offer competitive rates, quick pay, and 24/7 support. Find out why we are ahead of the curve in combating the driver shortage.

Sorry, the comment form is closed at this time.